Supporting Your Wellness and the Wellness of the World

Choose to be Fearless

Freedom to Live  (without fear)

Living with Viruses and Staying Well

The Benefits of Preventative & Corrective Maintenance for the Body

It is imperative to continue exercising caution as we enter into a second wave of COVID-19 across the country. Cold weather and Flu season-20 is also here and it’s not clear how COVID interacts with other flu and viral strains. As well, underlying health conditions put people of any age at increased risk of severe illness from the COVID virus. That we need to take extra care of ourselves and others during this time should be obvious. Being indoors and restricted from social interaction adds additional strain on us both physically and mentally during this time.  Please see the attached article for further information.

Preparing for Cold and Flu Season, amidst Covid-19

“​It is easier to build strong children

than to repair broken adults.” CCF

Our Microbiome’s role in Vitality and Healing

Honouring the men and women who have served and continue to serve Canada during times of war, conflict, and peace.

The Avro CF- 100 is the first Canadian Jet Fighter to be designed and built in Canada in the 1950s for service in the Royal Canadian Air Force (RCAF). It was the first straight-winged jet aircraft to achieve controlled supersonic flight possessing a relatively short takeoff run and a high climb rate, making it well suited to its role as an interceptor. The CF-100 was deployed at both NATO bases in Europe and in North America and used by frontline squadrons. It was retired from service in 1981 superseded by newer fights such as the McDonnell Douglas CV-18 Hornet. 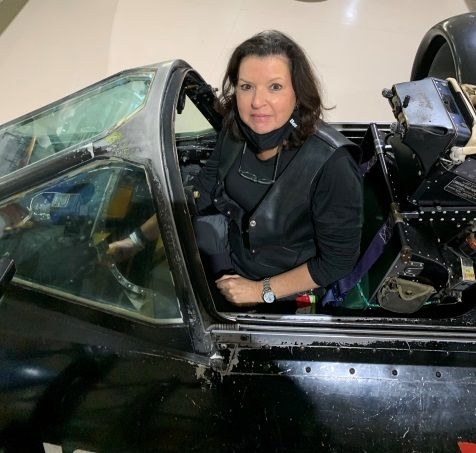 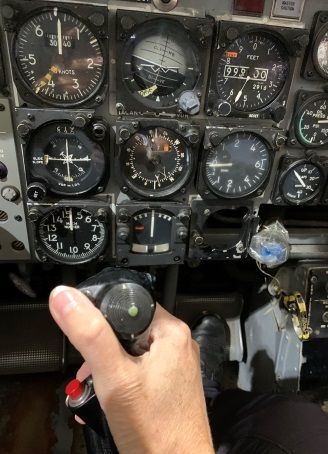